The Peony flower is among the longest-used flowers in ornamental culture. It is a traditional floral symbol of China, where it is called (mu-dan). In 1903, the Qing Dynasty declared the peony as the national flower.

Peonies have been cultivated in Asia for more than a thousand years. Requiring such careful cultivation, they were flowers that only the rich could afford to grow in Japan. Therefore the peony symbolizes prosperity for the Japanese.

Happy Holidays All Over The World 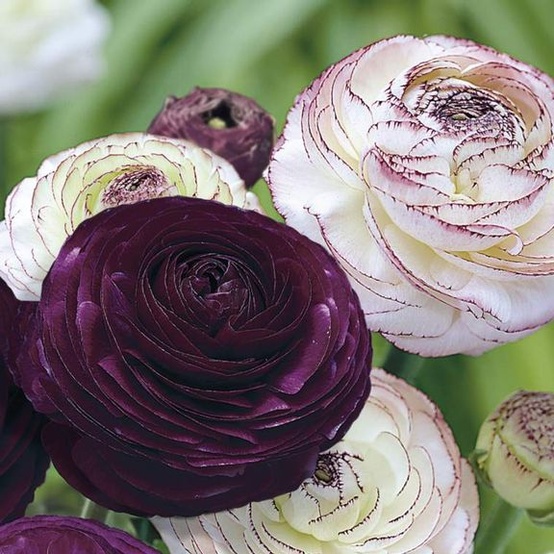 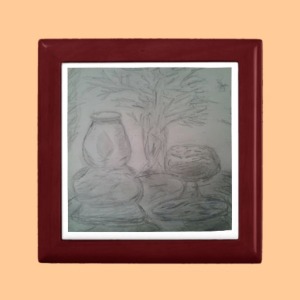 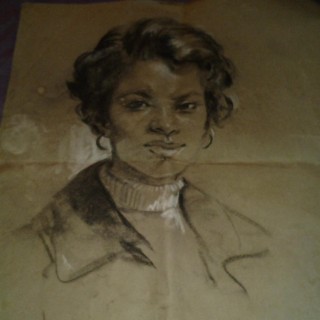 A Artist with Urban Art Gallery, Vango, Artfinders , Saatchiart and Artstack . I enjoy Painting still life the best. I am a mother of two beautiful daughters and a mum mum to 2 delightful ganddaughters and a rambunctious grandson... My loves are art, music,quotes & vintage era....

~Some of my Drawings & Paintings 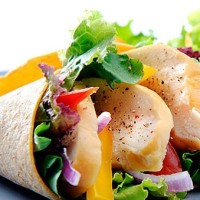 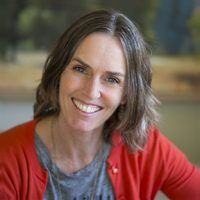 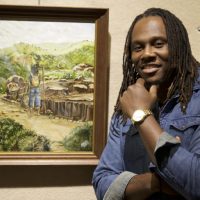 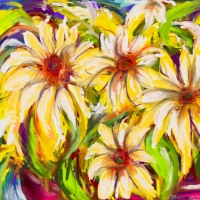 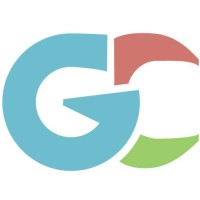 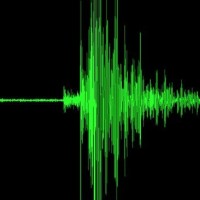 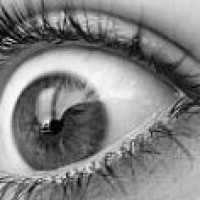 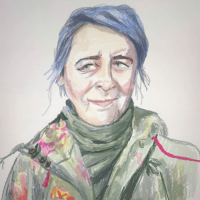 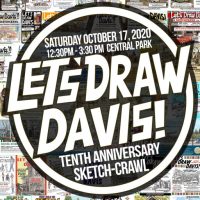 All Drawings and Paintings are reserved By Cynthia Jackson 2015

Living and Leading the Transformation.

The Internet is my book, and this is my diary.

landscapes and other abstractions
TIME

Murmurs from the Earth...

Whispers from the Sky

A community of readers

imissyouwheniblink.wordpress.com/
Behind the White Coat

A little blog about me *now with added glitter*

An Irishman's blog about the English language.

Laura Quick's book The Quick Guide To Parenting is available to order on Amazon. A perfect gift for parents.

You say you want an evolution...

postcards of the hanging